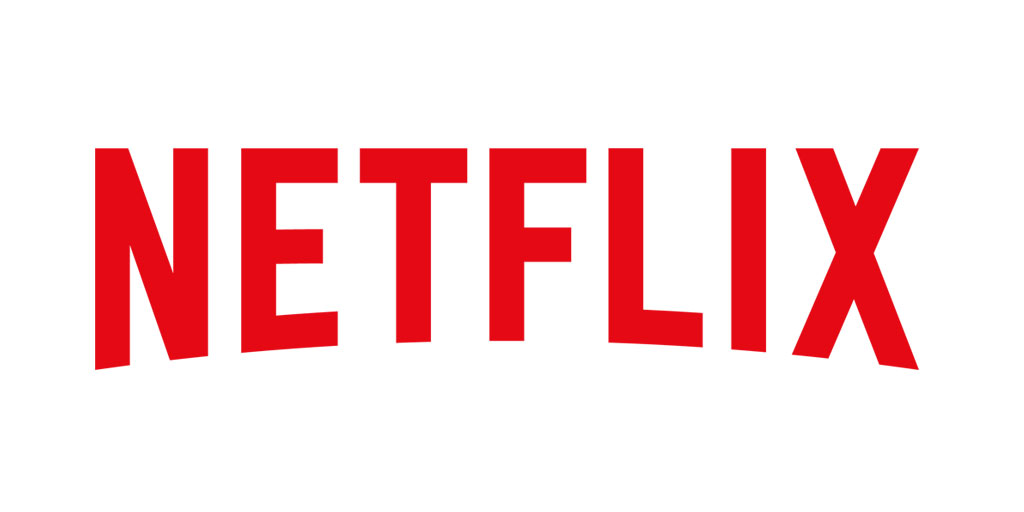 On the January 6th Netflix announced it was spreading its streaming service to over 130 new countries, the largest expansion Netflix has offered since it started streaming back in 2007. The announcement was made by Co-founder and Chief Executive Reed Hastings at The International Consumer Electronics Show in Las Vegas, and at the same time Hastings made the announcement, the service went live, bringing the total to over 190 countries world wide.

Netflix is a streaming service that offers movies and television series on demand for a monthly fee starting at US$7.99. However due to licensing reasons, the variety of content varies from country to country and many Netflix members have been using a VPN or proxy to log into the US version. As this is a breach in their Terms of Use, David Fullagar recently announced in the company blogthat in the “coming weeks, those using proxies and ‘unblockers’ will only be able to access the service in the country where they currently are.” Netflix is currently working on licensing that will offer the same service to the whole network, but this will take time, so in the meantime they “will continue to respect and enforce content licensing by geographic location.”

This means that American’s travelling overseas will not have access to their US version while away and will have to wait till they return to the States to have full access. Meanwhile, the rest of the world will now have to wait until specific shows become available in their country, pretty much the same way that we have always waited for movies and series episodes to be released, much later than the United States. Could this move by Netflix to enforce the rules backfire on them resulting in cancelled memberships till the rollout of an equal service is available? Netflix was happy to allow VPN access before when they were not available globally, and have people paying for a Netflix membership long before it was available in their own country. These people have become accustomed to the full United States version, so it will feel like a downgrade in service if they cannot have access to as much content as they previously had. Netflix was happy to ignore the fact that people were accessing the US version for 8 years, so why not continue to allow people the choice in which country they wish to access, or at least speed up the process in sorting out a licensing solution to offer a standardized service.