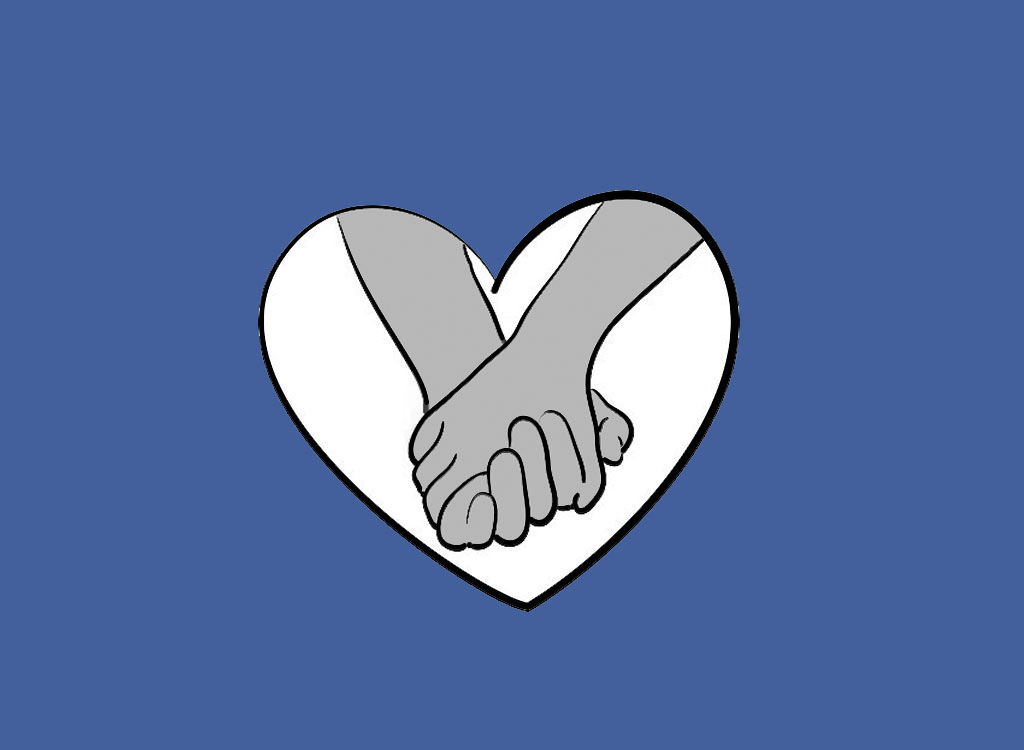 Facebook has made a few small changes this year, but coming soon is the much awaited ‘dislike’ button. Well, to call it a ‘dislike’ button is a little harsh, but Zuckerberg and his team are working on a button that will allow Facebook users a way in which they can interact with posts other than purely liking them.

Not every post on Facebook is of a happy nature, sometimes people share sad events such as death, illness or even disasters that are happening around the world. Using the ‘like’ button to show support isn’t really appropriate in these situations and people don’t always know what to write in response to these posts. So another option has been something that Facebook has been missing. The introducing of another button will allow users to empathize rather than ‘like’ these particular posts.

Zuckerberg hasn’t yet announced the fine details of how he will incorporate this feature, as he doesn’t want to introduce an actual ‘dislike’ button. Firstly ‘dislike’ is not appropriate to emphasize with someone, and secondly he doesn’t want to create a negative community where people can vote down someone’s post. So coming up with another word or way to express empathy is more than adding a ‘dislike’ button.

An alternative to using a specific word would be to add a few emoji’s as Josh Constine suggests. Facebook introduced the Emoji-based feeling status updates back in April 2013 which allowed users to ‘express what they’re watching, reading, listening to, eating, drinking or how they are feeling’ along with a matching emoji to their status updates. So it makes sense to add another image next to the thumbs up symbol that represents the ‘like’ button. Sympathy can be represented as a hug or holding hands, as the thumbs up is a single hand, why not incorporate a holding hands symbol that not only represents sympathy, but also matches the current ‘like’ symbol.